Reddit Co-Founder: In Five years, Play-to-Earn Crypto will be the Only Form of Game People will Play 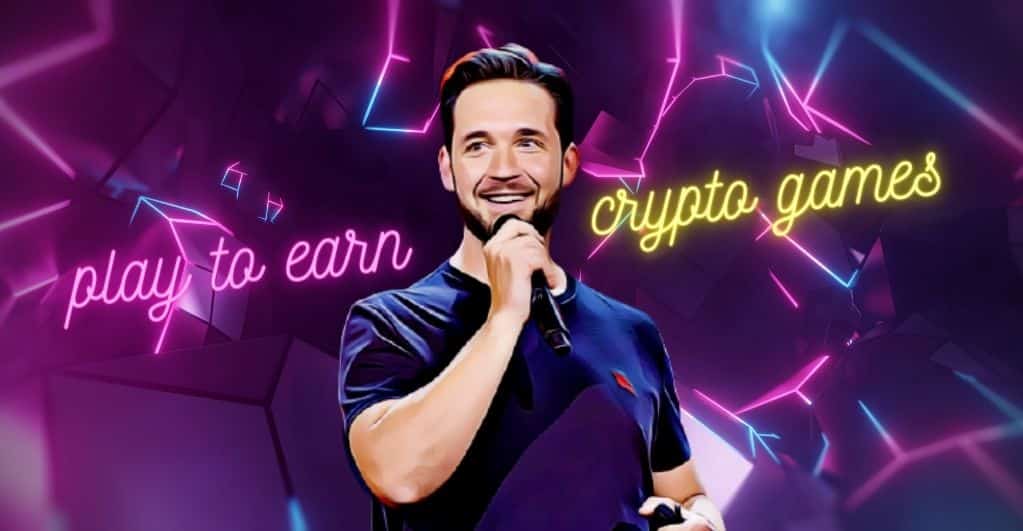 According to Reddit creator Alexis Ohanian, the play-to-earn cryptocurrency phenomena will be commonplace for gamers in five years.

In a recent episode of the “Where It Happens” podcast, Ohanian, who owns venture capital firm Seven Seven Six, said that 90 percent of individuals would not play a game unless they are being fairly rewarded for that time.

He stated that players would be able to appreciate their time correctly in the next five years. And instead of being harvested for commercials or fleeced for bucks to buy silly hammers they don’t truly own, they would be playing an on-chain similar game that would be just as entertaining, but they would actually earn value and be the harvester.

In 2021, play-to-earn games will become widespread worldwide as a crypto-powered virtual reality. Cryptocurrencies are used as in-game money in games like The Sandbox and Axie Infinity.

Furthermore, a fourth of Axie gamers have no access to banking facilities, making their Axie wallets their first experience with financial services.

In 2022, crypto sector experts predict a surge in the popularity of prominent gaming franchises, as well as an increase in the number of gamers coming to play-to-earn games globally. According to CoinMarketCap, Decentraland’s MANA cryptocurrency has the greatest market value among play-to-earn tokens.

Aside from predicting a rise in play-to-earn games, Ohanian has made two more forecasts.

He believes that most individuals will join a DAO or decentralized autonomous organization in the next five years. A DAO is a fancy word for a group of internet connections teaming together for a shared goal, such as the ConstitutionDAO, which saw individuals come together to try to buy an official copy of the American Constitution.

He said that they wouldn’t know it, but he didn’t think the branding was messed up. User experience won’t win out, and it would become quite commonplace; maybe not for everyone, but it would be pretty normal for all intents and purposes.

He also believes that individuals would value their internet accounts more than their real-world identities, predicting that they would care more about whatever alias they made up than their official name.

Gaming is one of the most popular use-cases in the metaverse, a futuristic digital environment where players may create, own, and sell their gaming experiences using the Ethereum blockchain’s in-game utility currency.  Follow the link for more details about crypto gambling.

Sportsbet.io, the Most Popular Cryptocurrency Betting Service Globally, Is Now Available in Africa