According to Chairman Soo Kim, Bally Has the Chance to “Run in its own Lane” With Sports Betting 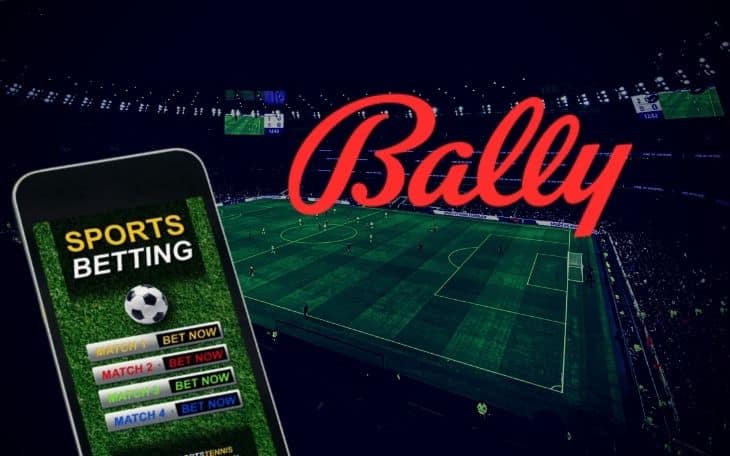 Over the decades, Bally has earned synonyms with pinball machines, health clubs, and airplane parts during World War II. Presently, there is no good workout, Space Invaders, or fly cross country with Bally’s name. But if you belong to the sports betting gang, then you must have come across Bally’s name.

According to Soo Kim, Bally’s chairman, the company was a sole property making $55 million in cash flow for ten years. Now it will make around $300 million on the casino site and have around 16 casinos.

Kim believes that the company’s name will hold a special place in sports betting in little time. The company is making the best use of brick-and-mortar assets and getting a solid foothold in digital gaming.

On May 24, the company launched Bally Bet, the very first US digital platform in Colorado. Presently, it operates casinos in 11 US states. Having a partnership with State College, Pa, Bally will have sports betting market access in 10 different states, including Mississippi, Nevada, Indiana, Illinois, and others. However, Delaware and Mississippi haven’t done online sports betting legal.

Opportunities on their way

The decision to pursue the Sinclair partnership opened up endless possibilities for Kim’s company. However, Sinclair faced a loss of $3.2 billion in 2020, and its RSN isn’t available on the Dish Network like Hulu and YouTube TV.

Kim believes that Bally’s combination of gaming and media is unique. For example, DraftKings got a deal with ESPN and PointsBet with NBC.

On the other hand, Sinclair acquired two dozen Fox Sports branded RSNs from Walt Disney with the final deal of $10 billion. Bally’s paid $88 million for the ten years of naming rights.

However, the test market for Bally is in Iowa, where Sinclair runs four TV stations. After signing a partnership deal with the Elite Grand FALLS Casino Resort, Bally’s got access to the market.