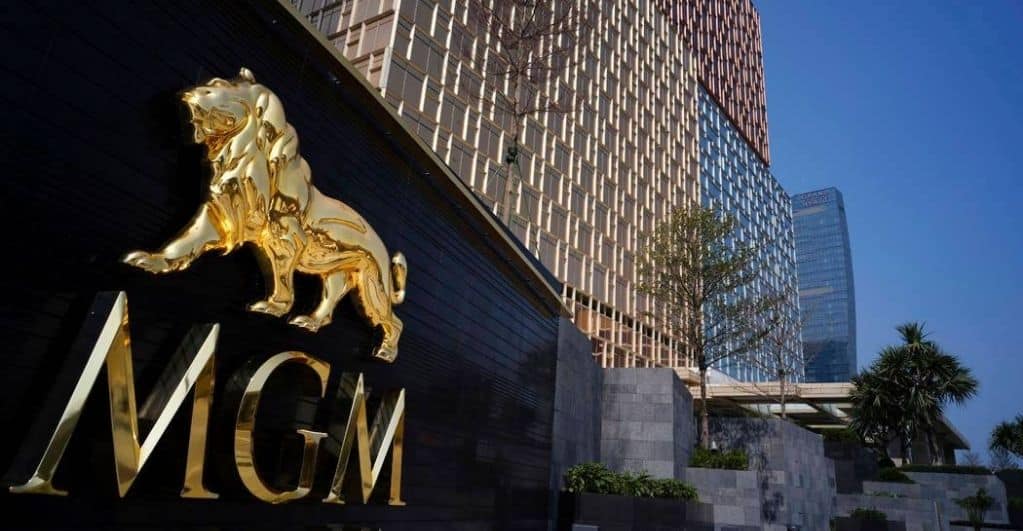 With the relaxed restrictions in Massachusetts, MGM Springfield resort is likely to set the casino and other games in an open space.

According to the Washington Business Journal, the site officials have been in active development and made applications, including outdoor architect plans for further permissions. In line with the reports, MGM Springfield stated that the resort has been re-evaluating its business strategies due to the pandemic effects. And through the new developments, like Patio games, it would be an added asset to appeal to consumers and refrained from adding further comments regarding the establishments.

The National Harbor of MGM has an important role as it contributes a large share of revenue to the casino industry. It has been a successful casino with an increasing annual growth chart and has bagged over $55.3 million profits. However, amid the pandemic, it has struck its lows, leading to cutting down 25% of the employees.

To recover from the situation, the states like Washington and Maryland had opened their restaurants and casinos amidst lockdown with open space activities. Drawing inspiration from the states and stand as competition to its rivals like Horseshoe Baltimore, MGM National  Harbor has adopted the scheme in the hope of boosting its revenue.