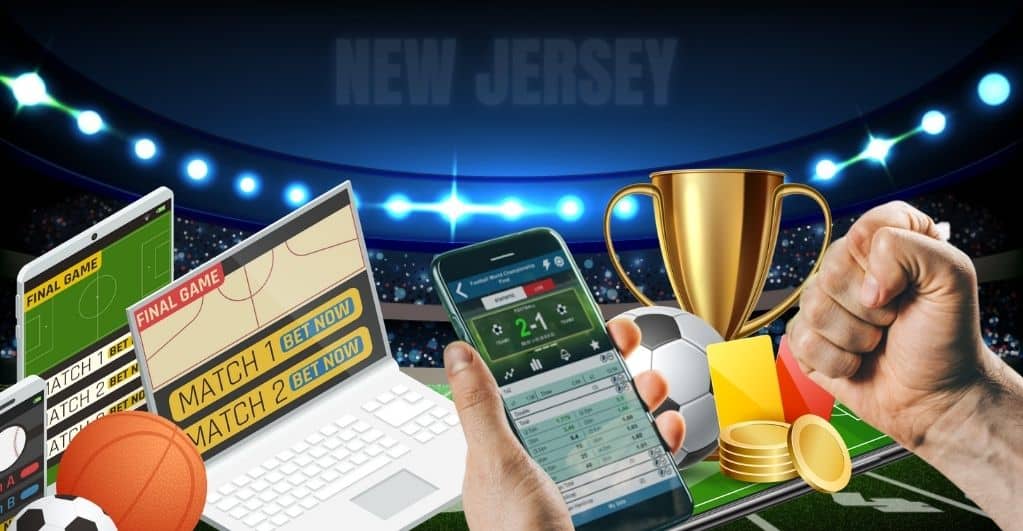 The state of New Jersey has been a leader in the casino and sports betting industry. This accomplishment has largely been because the state has legally authorized sports betting events since 2018. However, the downfall began last year due to the effects of the global pandemic.

Gambling establishments are beginning to revive all over the nation as more and more people are vaccinated. As it is safe to venture out, April 2021 has witnessed a surge. A rise was seen in the income generated in NJ for the month of April 2021, with the state reporting fillings worth $352.2 million.

Borgata, which includes the BetMGM brand, made $32.8 million in online casino and poker revenue in April, up from $15.9 million the previous month. With $32.4 million in revenue, Golden Nugget came in second, up from $26.7 million in April 2020.

New Jersey sportsbooks have produced the following revenue since their inception:

While wagering volume in New Jersey fell from March to April, the dip was less dramatic than in other U.S. betting markets.

Will Hard Rock Surpass Borgata as a Top Casino Competitor?