Will Hard Rock Surpass Borgata as a Top Casino Competitor? 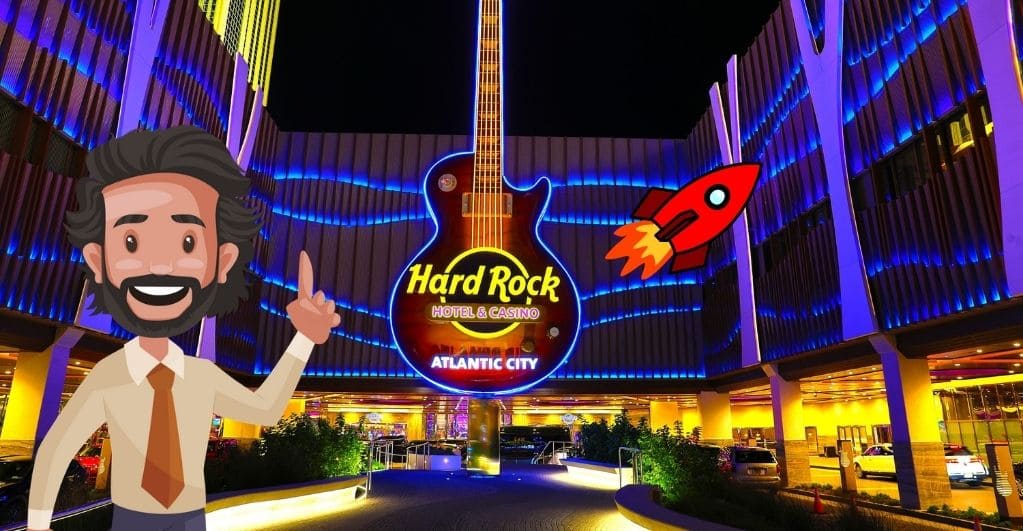 However, it is not the Ocean Casino, but the three-year-old Hard Rock is proving to be the biggest threat for Borgata regarding offline gaming revenue. Hard- Rock has been the major challenge and runner-up to Borgata in 2021. However, the Boardwalk-based property ended up within a couple of whiskers.

Borgata ended up being $38.5 million for April, similar to the number created in January ($38.2 million). The March month saw modest earnings of $46.5 million.

Borgata has a timeline of 12-hour closure for its casino floor in April, helping to sync property’s technology with MGM resort, the parent company of Borgata.

According to the Division of Gaming Enforcement report, Borgata will remain the leader of the slot machine revenue of $27.2 million in April. This revenue is enough to beat other casinos in the region.

However, Hard Rock is the leader with earnings of $12.5 million compared to the $10.2 million by Borgata when it comes to the table game. Borgata’s earnings were boosted from Poker, which isn’t offered at Hard Rock. The table game revenue of Hard Rock jumped by about 50% in the initial months of 2021.

Rest of the AC Pecking Order

In the year 2012, the Ocean Property saw earnings of $2.4 billion but witnessed a downfall in 2014 before placing itself in the third position by the beginning of 2021 under the offline gaming revenue.

Tropicana, yet another Boardwalk casino, became part of Caesar’s family, stands in the fourth position with $69.9 million. Similarly, Resorts- the very first gambling arena outside Nevada is now standing in the seventh position right from the initial months of 2021.

These numbers are much better than Golden Nugget and Bally’s- $40.6 million and $36.5 million. Twin River Holdings bought Bally for around $11,000.

888poker Enhances Digital Portfolio to Enhance Growth in the Us