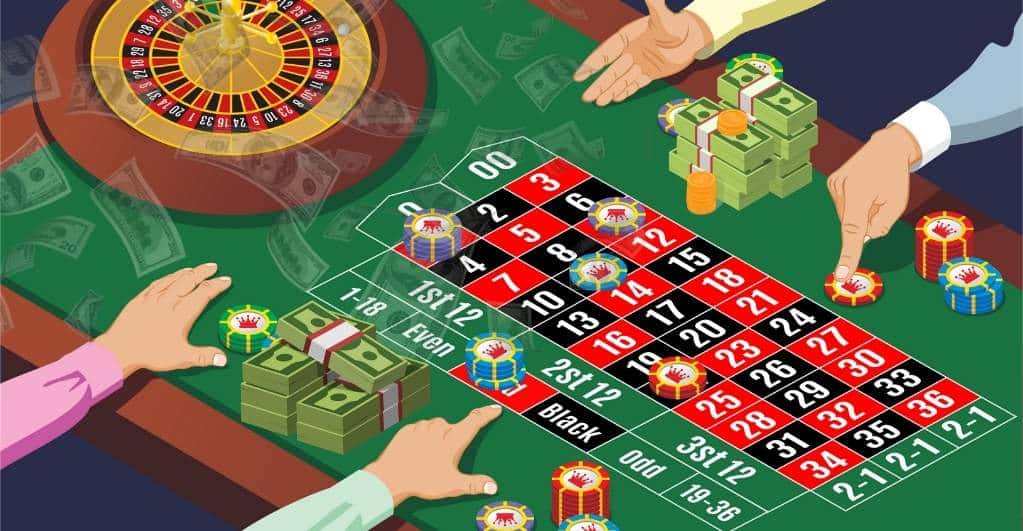 The New Jersey Division of Gaming Enforcement released the profit figures, which showed eight out of nine casinos registered an increase in the gross profit. The only casino reported loss was Bally’s

The gross operating profit is the earning before the interest, taxes, and other charges.

James feels that one of the reasons behind this growth is the safe tourism sector and internet casino gaming in Atlantic City. Additionally, the provincial government has lifted some restrictions boosting the casino industry further.

Recently, the American Gaming Association, the casino industry’s national trade group, said that the nation’s commercial casinos earned more than $11.1 billion in the first quarter of the year.

Not just casinos, Atlantic City’s casino hotel rooms also equally reported an excellent income. The average rates of rooms were nearly $131 a night. However, The Ocean casino has the highest room tariff at $175.

According to Jane Bokunewicz, the Llyod D. Levenson Institute of Gaming, Hospitality, and Tourism at Stockton University, both the hotel occupancy and casino revenue in the first quarter of this year were up last two years. Since restrictions are now lifted, the revenue will increase in the second and third quarters of the year.