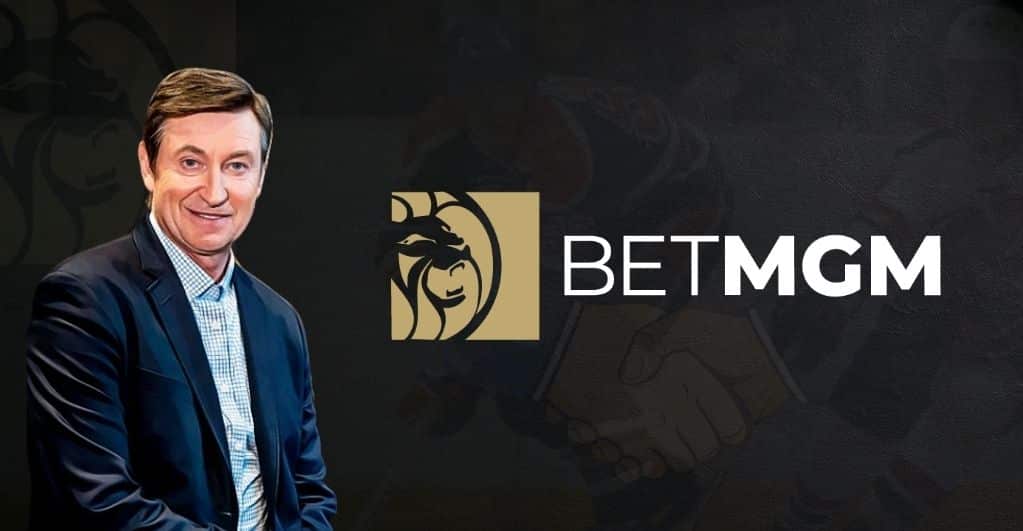 The saga of partnership in the sports-betting industry continues with the deal between NHL Legend Wayne Gretzky and BetMGM, the leading sports betting company. With this deal, Gretzky will be serving as the brand ambassador for BetMGM.

Post signing the deal, Gretzky said BetMGM is a top company to tie up with and is one of the forefronts in dynamic changes in the sports business. So he is pretty excited about the partnership with the betting and gaming company.

Similarly, a statement released by Matt Prevost, Chief Revenue Officer of BetMGM, praised Wayne as an exceptional talent who changed the sports world, and the company is proud to welcome him. The company is looking forward to expanding in Canada and the US, Wayne’s support will further push the brand to reach a wider audience.

Gretzky is a four-time Stanley Cup Champion and one of the greatest hockey players in the world. Presently he holds 61 NHL records in both goals and assists. In addition, he recorded 2,857 points in the total of 21 NHL seasons. In his winning career, he played along with St. Louis, New York Rangers and Edmonton, also won nine Hart Trophies, earning the title of Most Valuable Player.

BetMGM is the leading sports betting and gaming company. It has a strong partnership with MGM Resorts International and Entain Plc having complete access to every MGM’s US brick and mortar and online casinos. In addition, the company utilizes Entain’s technology for sports betting and online gaming.  The company was founded in 2018 and is headquartered in New Jersey.